How Can “Deep Practice” Make You a More Effective Leader?

“Good enough” did not catapult Michael Jordan to fame. As elite athletes know, mastering a skill takes practice — a lot of practice. From concert halls to golf courses, the world’s superstars have risen to the top of their ranks by nurturing their talent with dedication and grueling training. Becoming an effective leader requires the same level of discipline, commitment and deep (or “deliberate”) practice.

DOES PRACTICE MAKE PERFECT IN LEADERSHIP?

Deep practice involves perfecting a skill through focused repetition and immediate, non-judgmental feedback. When you do a set of curls with 20-pound weights for the first time, it feels awkward. It’s hard. But after a few weeks, you find that you’ve built strength, which makes it less hard, and muscle memory, which makes it less awkward. Deep practice works the same way on your brain.

Technically your brain is an organ, but it functions in many ways like a muscle. Performing a behavior repeatedly causes your brain to form new myelin connections, rendering the behavior automatic, effortless and seemingly natural. Listening is a critical leadership skill. But not all leaders are naturally good listeners. Some leaders really need to work at it, as was the case with an executive coaching client who we’ll call “Susan.” 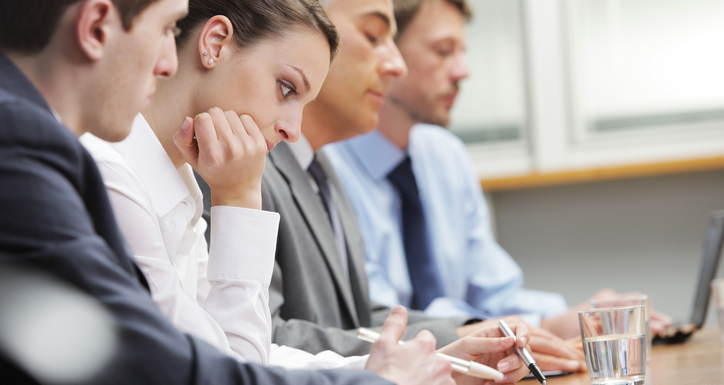 Expressing frustration over her perceived inability to effectively lead weekly team meetings, she said, “I’m not getting the engagement or participation I envisioned. Even though I know people have opinions about the items we’re discussing, they remain close-lipped. What’s worse, they look bored, as if they can’t wait for the meeting to end.”

The 360-degree stakeholder interviews we conducted revealed that Susan wasn’t a great listener. Because she always had so many balls in the air, Susan was frequently distracted, people who worked both above and below her said. They didn’t like competing for her attention, or being interrupted mid-sentence. Susan gave her team members the impression that she was always in a hurry, which made them feel rushed.

Clearly, these tendencies weren’t working to her leadership advantage. Failing to cultivate trust — and to encourage engagement — among her team members, Susan inadvertently created an atmosphere of disinterest, evidenced in the weekly meetings and in the high turnover rate in her department. Fortunately, Susan was open to change. Together, we worked on developing her self-awareness, the crucial first step in mastering any skill.

“The difference between ordinary and extraordinary is practice.”

In leadership, self-awareness allows you to identify and correct your blind spots. Perhaps more importantly, it affords you the ability to apply the skills you’ve been practicing in the moment, as situations occur — not a day, hour or even a minute later.

Susan needed to practice effective listening, and that’s exactly what she did for the next four weeks. Committed to deep practice, Susan worked tirelessly to become an active and empathetic listener. Her team members noticed the change, triggering an immediate shift in the workplace environment. The ripple effects were palpable. People became comfortable expressing their opinions in the weekly meetings, which led to new levels of creativity, innovation, respect and participation. Because deep practice requires that each step of a technique be performed flawlessly, Susan frequently had to correct her course along the way. Sometimes, her increased self-awareness allowed her to recognize that she started responding before the other person stopped talking. Other times, her husband (one member of her trusted circle whom she had “invited” to provide feedback) had to remind her not to open an incoming email on her phone if they were in the middle of a discussion. Just like a musician rehearsing a concerto, leaders need to cue into feedback, stop to correct their mistakes, and then resume practice. Over and over again.

THE SCIENCE: WHY DEEP PRACTICE WORKS

K. Anders Ericsson, a professor of psychology at Florida State University, was an early pioneer in the study of deliberate practice. “When experts exhibit their superior performance in public their behavior looks so effortless and natural that we are tempted to attribute it to special talents,” he says. 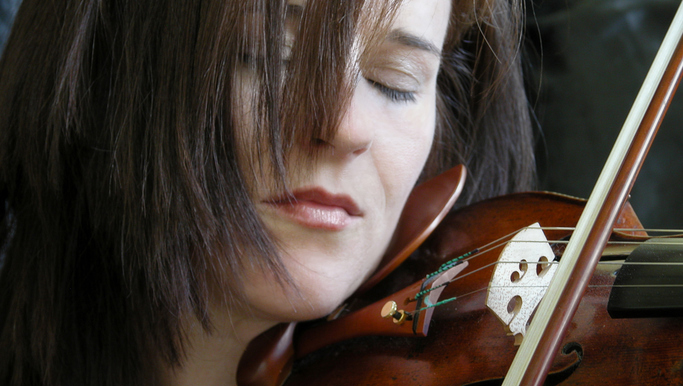 In actuality, expert performance is really “an extreme case of skill acquisition” and the final result of deliberate, extended practice. Deep practice allows experts to encode knowledge around key domain-related concepts in their brains. Therefore, they have a “rapid and reliable” retrieval system to access that information that is far superior to someone who is an amateur in the same area of specialty.

Practice alone does not produce results. Neuroscience explains how the brain synthesizes training, so that, over time, new behaviors become automatic. Research conducted at the University College London Wolfson Institute for Biomedical Research in 2014 proved that myelin, a fatty substance produced by the brain and spinal cord, plays a critical role in learning new skills. Myelin provides a protective covering between the newly formed circuits in the brain. This “insulation” allows the brain to recall these patterns without having to re-learn them each time. Lead researcher Professor Bill Richardson, Director of the Institute, conducted a related study in which two groups of mice were challenged to run on a complex wheel with irregularly spaced rungs. One group of mice was given a drug that prevented them from producing new myelin, while the other was not. After two hours of practice, the difference between the two groups’ abilities to navigate the wheel was notable. The mice that produced myelin were able to master the wheel; the mice that were prevented from producing the myelin were not.

HOW TO USE DEEP PRACTICE TO HONE YOUR LEADERSHIP SKILLS

In leadership — as in life — it’s one thing to learn a new skill, and quite another to hone it to a degree that it comes naturally. The road that takes you from learning to mastering is called deep practice. It looks like this:

Target a skill — Identify a specific skill that will make you a more effective leader. Maybe you fly off the handle too easily and want to reign in your anger. “Responding with intention” becomes your targeted skill.

Focus your awareness — Analyze this skill so that you truly understand it. Do the wrong things “slip” out of your mouth when you feel overwhelmed, anxious or threatened? What are your triggers?

Change your physiology — In the split second that it normally takes for an automatic emotional reaction, STOP. Breathe. Take an alternative route. Engage the new skill that you’ve rehearsed — in this case, delivering a calm, confident response in place of a knee-jerk reaction.

“Great leaders are made, not born. They are made by hard effort, which is the price which all of us must pay to achieve any goal that is worthwhile.”

Monitor and evaluate — What is working well, and where do you need to improve your technique? Are there situations in which your reaction still needs to be improved? Monitor your own performance, and invite feedback from family, friends, colleagues and/or an executive coach.

Practice. Repeat — Continue to refine your technique and practice the new skill over and over … and over.